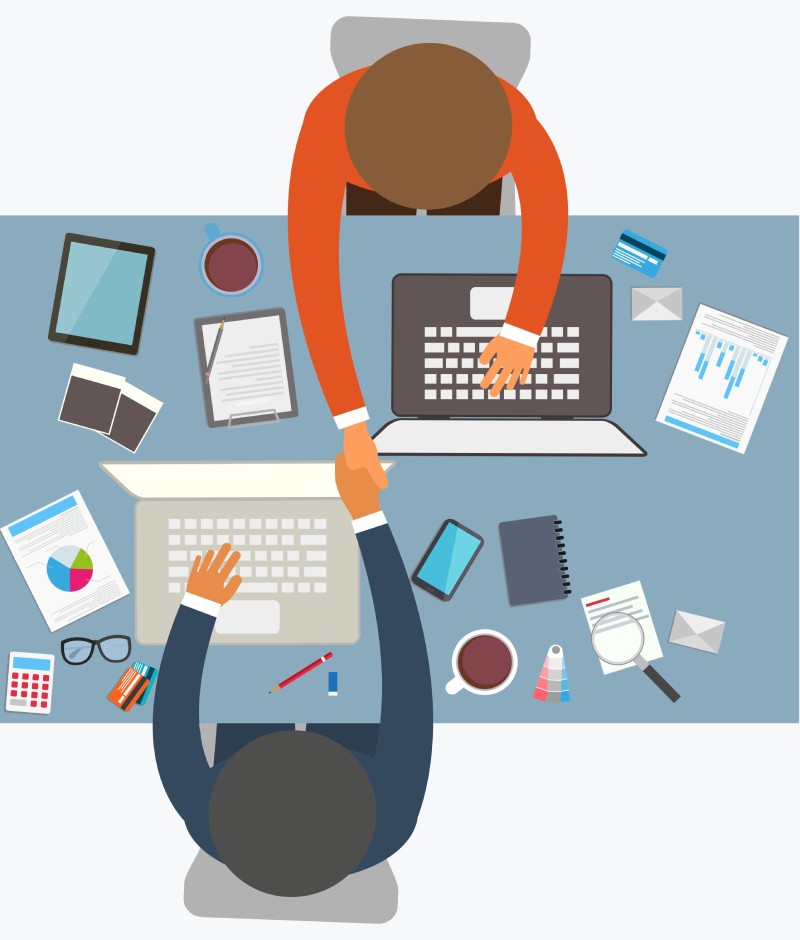 Back to all News

Will 2016 be the Year of the Patient Advocate?

While it’s unfair to make broad generalizations about physicians as a demographic, it’s safe to say that doctors (almost always) tend to believe they’re right. Whether due to their extensive educations or the oft-decried “god complex,” it’s no dig to say that doctors see themselves as harbingers of good judgment – the best judgment – when it comes to all things patient care.

That widely held assumption is rarely turned on its head, which makes it very remarkable when it is – as with an eye-catching recent headline on the Washington Post blog, which read: “As a doctor, I thought I knew how to treat my patients. Then my wife ended up in the hospital.”

In the piece, Joseph Ladapo, MD, explains how helping his wife navigate a chronic, severe illness reshaped his outlook on the American healthcare system, as well as his approach to patient care. Among the lessons he shares with readers: to speak up when a physician pays too little attention to a problem; to be unafraid to ask for a specialist; and, interestingly, to “not feel bad about asking to speak with the patient advocate.”

The advice is noteworthy not only because it represents a physician conceding so much value to a non-clinical employee, but also because the very concept of a patient advocate is still relatively new to the U.S. healthcare system. A patient advocate (sometimes referred to as a “patient representative” or “care concierge”) is an individual, employed by a hospital or medical practice, whose job is to be there for patients and to ensure that the medical professionals charged with their care are acting in the patients’ best interests.

Sometimes patient advocates are promoted from administrative roles, others are nurses, social workers, or chaplains – but all of them are huge assets to providers in delivering effective, impactful care that leads to better outcomes. (Some play secondary roles as medical billing advocates, helping patients understand their medical charges, make sure they’re fair, and navigate claim denials and other medical billing issues when they arise.)

Many large hospitals and healthcare systems have had patient advocates around since the early 2000s, but 2016 may be the year they truly go mainstream. Increasingly, it’s not just hospitals and large practices who are hiring advocates – it’s also patients themselves. As the Chicago Tribune recently reported, there’s a growing base of former physicians, nurses, and experienced administrative or clinical professionals who are working as advocates-for-hire, and it’s easy to see why there’s a market.

When facing challenging medical situations, patients experience emotions ranging from anger and confusion to sadness and frustration – and those feelings can be problematically exacerbated when doctors inundate them with complex information that’s difficult for them to understand. Having an outsider involved as a trusted third-party partner can help patients exercise good judgment, avoid unnecessary expenses, and make more thoughtful decisions. And what’s especially helpful for patients is that doctors often appreciate the input of a trusted third party, as well.

"Doctors are so overworked that they... seem thrilled to discover that people who do what I do exist and that I am part of a team that can take pressure off them,” Sima Kahn, a Seattle-based advocate and OB/GYN, told the Tribune.

In his first-person Washington Post essay, Dr. Lapado echoed Kahn’s comments in a recollection of his own physician experience.

“The family of a critically ill patient I cared for contacted a patient advocate because they were upset that more aggressive treatments had not been initiated by one of the specialists involved in her care – a concern I had picked up on in my conversations with them but had not fully appreciated,” he wrote.

“The advocate sharpened my attention, and I became more engaged in the specialist’s decision-making. Ultimately, she did receive more aggressive therapy, which speeded her recovery.”

As Dr. Lapado’s comments show, even physicians – harbingers of the best medical judgment there is – respond well to the insights of a smart outsider. Here’s hoping those smart outsiders play a greater role in the healthcare systems in the months and years to come!

Are you interested in learning more revenue cycle management tips? Visit our blog!

...and if you need help from a medical billing company...

Want to see how outsourcing medical billing can help your practice? Contact a billing expert at NCG Medical today!