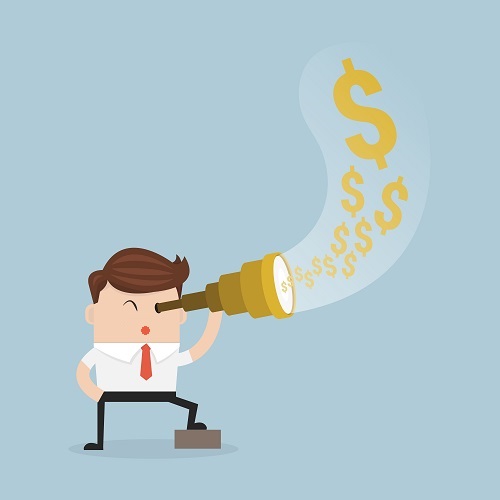 Back to all News

Not So Fast: The End of Meaningful Use Isn’t Imminent After All

Many healthcare industry stakeholders thought they got a belated Christmas gift on January 11, when Andy Slavitt, Acting Administrator of the Centers for Medicare & Medicaid Services (CMS), announced that the Meaningful Use program would “now be effectively over and replaced with something better.”

Given the EHR incentive program’s disfavor across the industry, you could almost hear the cheering in hospitals and medical offices across the country. But celebrations of the ‘end of meaningful use’ were shortlived: Just eight days later, Slavitt and National Coordinator for Health IT Karen DeSalvo clarified in a blog post that “effectively over” was a bit of an exaggeration.

Slavitt may have spoken too soon, but the CMS isn’t making a total about-face with the change of tune. The end of Meaningful Use is en route in 2016 – but really, it’s been dying a slow death for a while. No less than the Government Accountability Office decried the usefulness of the program in a report issued last September, and in response the Centers for Health & Human Services issued softened program requirements for 2015-2017 the following month.

The October announcement was a move by HHS to address the healthcare industry’s chief complaint about Meaningful Use: that the rules promoted the use of technology for its own sake, not in the pursuit of adding value through increased care coordination and interoperability. The rule changes were designed to “shift the paradigm so health IT becomes a tool for care improvement,” and do so by easing reporting burdens and simplifying compliance requirements, among other modifications.

October also saw the introduction of MACRA: The Medicare Access and CHIP Reauthorization Act (MACRA). MACRA is a new regulatory framework that will move physicians out of Meaningful Use program and into MIPS, the expanding “merit based incentive payment system.” Coupled with the Meaningful Use changes, MACRA will move the industry toward more reliable healthcare information exchange and what Elliot Sloane, president of the Center for Healthcare Information Research and Policy, calls a new era of “precision reimbursement” – with a more targeted focus on quality and value.

Ultimately, however, Meaningful Use remains in play for the time being. As Slavitt’s January 19 blog post pointed out, current law requires “that physicians be measured on their meaningful use of certified EHR technology for purposes of determining their Medicare payments,” and that the “existing regulations – including Meaningful Use Stage 3 – are still in effect.”

Physicians who fail to report in line with the existing incentive program infrastructure could lose thousands in potential bonus payments, so it’s important for industry professionals to stay informed and engaged with existing deadlines. FYI: The CMS just opened the attestation portal. Providers have until the end of February to input 2015 data.

2016 is poised to be a big year for the healthcare industry – especially when it comes to the shift away from the fee-for-service to value-based payments – and the death of Meaningful Use, even slowly, is a step in the right direction. Here’s hoping the next big CMS announcement merits a less brief celebration!

Are you interested in learning more revenue cycle management tips? Visit our blog!

...and if you need help from a medical billing company...

Want to see how outsourcing medical billing can help your practice? Contact a billing expert at NCG Medical today!